COVID-19: We are no longer sponsoring any events until further notice. Practice social distancing. Read More

Our Terms of Services Have Been Updated. >Read More 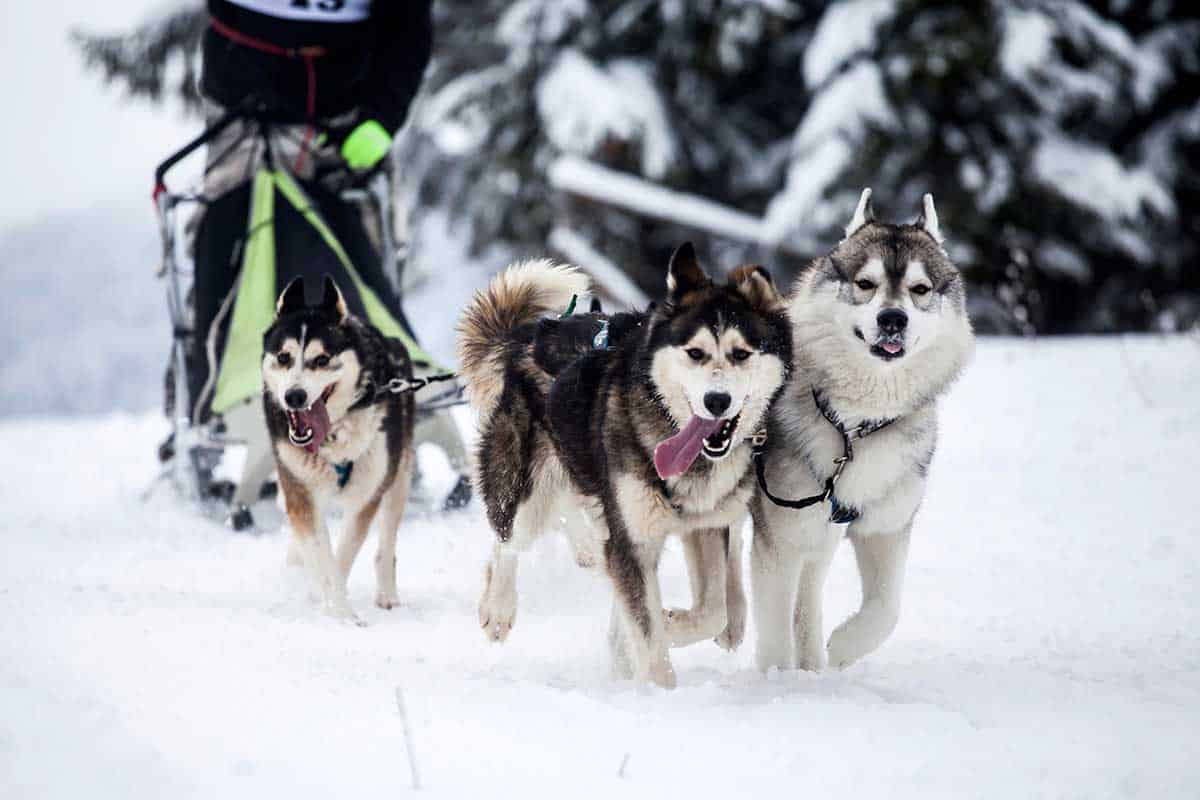 Togo joins the fairly long list of family-oriented sled films, but does it add anything new to the mix? Yes and no.

The story of Togo follows Alaskan sledder Seppala (Willem Dafoe) and his team of sled dogs, led by the titular Togo. The film is based on a true story, and Togo and his sled team actually took part in the same journey as Balto (another sled-dog film many will be familiar with). The film jumps between present day (1925) and various events in the dog’s life that build up to the greatest job of his life.

Director Ericson Core and screenwriter Tom Flynn take their inspiration from the 1925 diphtheria crisis, in which life-saving medicine had to be transported 600 miles across inhospitable terrain to the small Alaskan town of Nome, which is dealing with an outbreak of the deadly disease. The actual story is incredibly interesting, and one you should look into further if you enjoy the film.

Similarly, the Dafoe’s character is a big name in the history of sled dogs. Leonhard Seppala was the man who introduced Siberian working dogs to North America, which became the Siberian Husky. He is seen as fundamental in the development of sled dogs in the English-speaking world. After competing in (and winning) several American dog races, he went on to become a breeder and trainer of Siberian Huskies.

One of the things that separated Seppala from other dog trainers was that he continued working his dogs after the snow thawed. During summer he would get them to pull a wheeled cart instead of a sled, but this is why his dogs usually always won. The film showcases some good examples of the type of dog trainer Seppala was, particularly in the way he raises Togo.

The first half of the film deals with the flashbacks that explain Seppala’s relationship with Togo. Without any real spoilers, Seppala and his wife Constance disagree over whether Togo actually has what it takes to become a sled dog. However, (spoiler alert) they decide that he has all the qualities needed to become a sled leader, which apparently means he can get away with being more of a punk than the other dogs.

While these flashbacks add next to nothing to the film (there’s no tension here because we know what direction the film is heading in), the scenes add a bit of family value to the movie and treat us to some lovely shots of Togo as a puppy. However, once the film finds its stride, viewers are treated to one of the most high-stakes sled rides seen on film.

A combination of live action and CGI, the sledding scenes feature some amazing cinematography and editing. Even though viewers aware of the story will know the ending, you can’t help but be on the edge of your seat during the later stages of the action. All of this is helped by the relationship between Dafoe and Togo, which builds in a very believable and watchable way.

While the sets and action sequences are fairly tense – and well executed – the main downside of the film is that it’s been done before, quite a few times. Look to Balto for a near identical narrative (albeit in animated form) or other films such as Iron Will, Snow Dogs, or Eight Below for similar events and storyline. That said, what sets this film apart from the others is the updated CGI, and of course the presence of Willem Dafoe.

On the whole, this is a fun, family-oriented film that’ll definitely have younger viewers on the edge of their seats during the later stages of the action. Disney threw the film straight onto their streaming service, and while this doesn’t hold the same meaning as a straight-to-DVD movie, the set pieces and CGI work would have definitely been impressive on a theater screen. 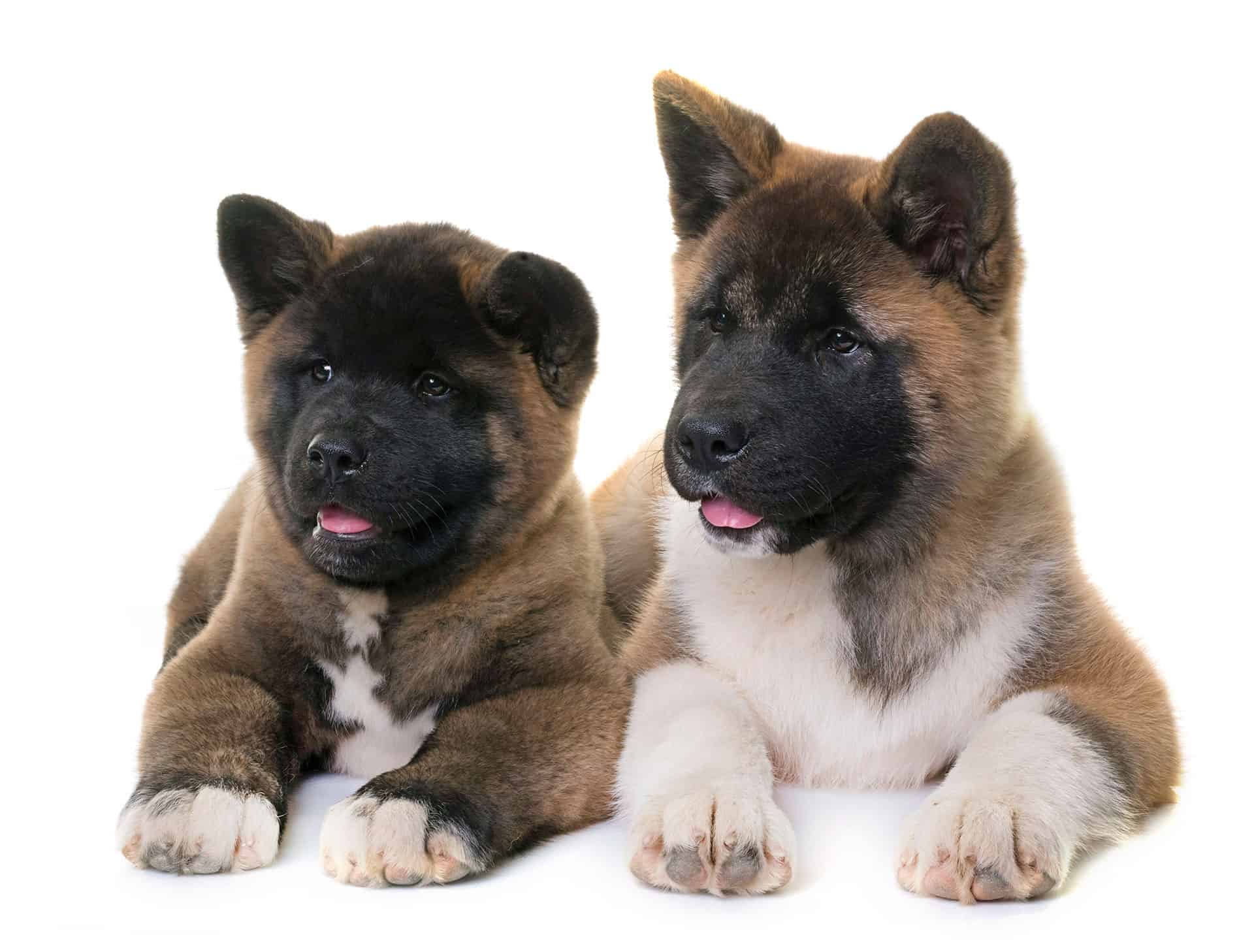 We all know that puppy buyers should take care when looking for a responsible breeder, but what about the other way round? 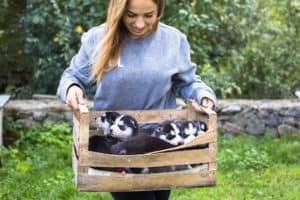 What is a Dog Breeder?

While there might appear to be a simple answer, the question “What is a dog breeder?” is actually fairly complicated. It goes 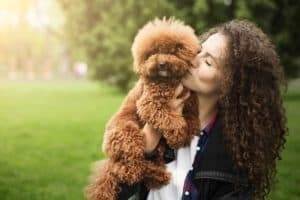 Can My Dog Get Coronavirus (COVID-19)?

Day after day we see more and more social media posts of dogs and cats wearing face masks. All over the world 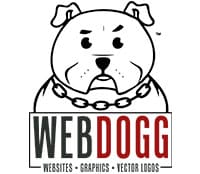